A Lot Can Happen in One Night...

Posted by Melissa at 8:04 PM No comments: 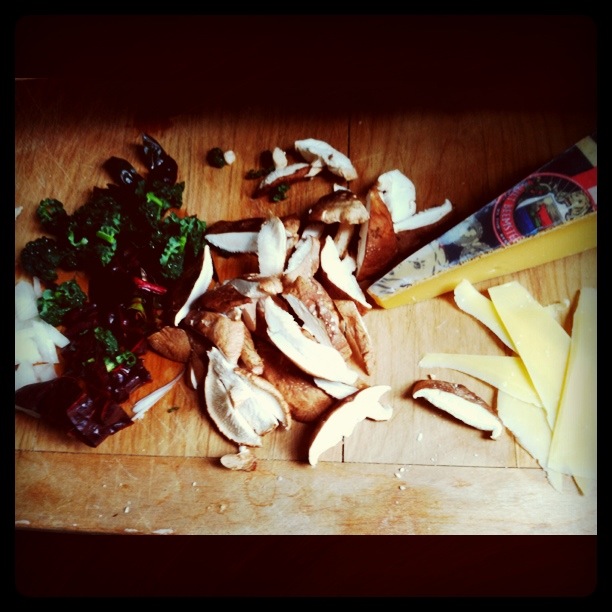 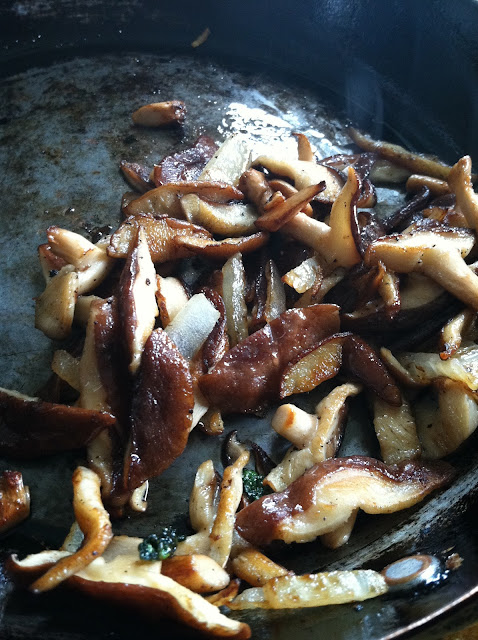 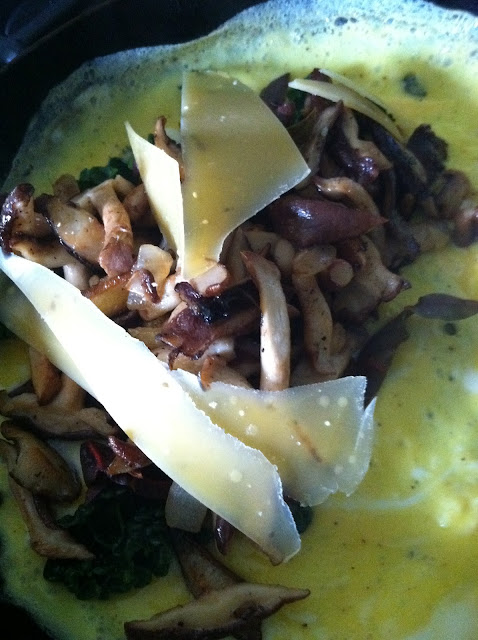 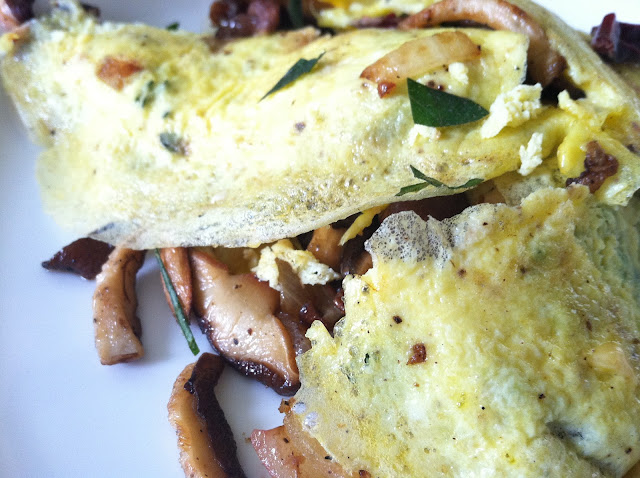 A Tribute to my Mother 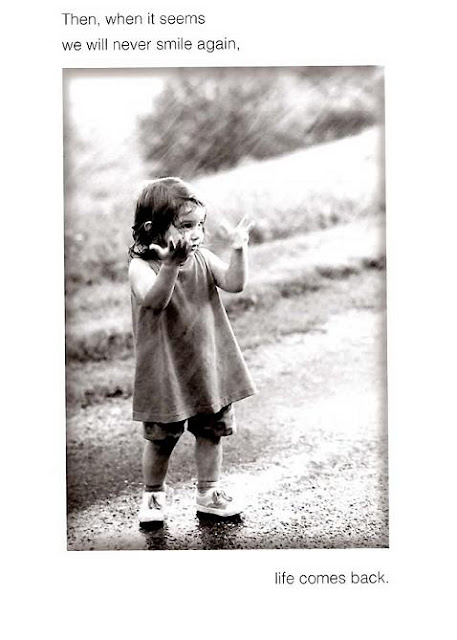 One of my best friends gave me this card when my father passed away in 2010. I keep it on my dresser as a reminder to myself that when things seem like they could not get more bleak, hopeless or feel more rock bottom, something will break and the sunlight will just come flooding in. I've really learned that there is beauty in tragedy and so much strength inside us all.

Steve was going through a couple of my mother's books and magazines and came across the most lovely list my mother had written in 2007 titled, "Things I love." I have scanned it here. 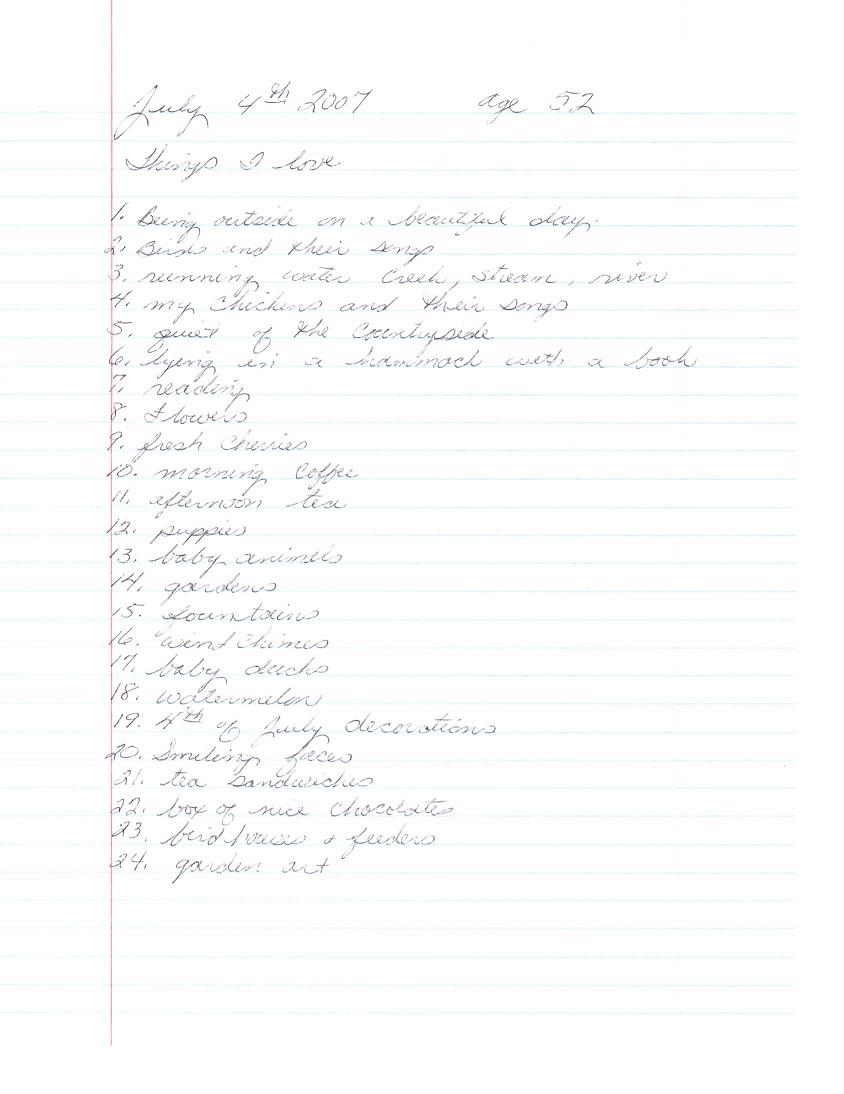 Doesn't it just make you smile? I mean, #4 "My Chickens and Their Songs," That's enough to melt your heart right there. She really loved the simple pleasures in life.


She will be missed tremendously. What might be the biggest loss is for the people who never had a chance to really know who this person was.

This is ther eulogy I wrote and read at my mother's service:

Never, Never, Never , Never give up is  a saying by Winston Churchill and also my family’s motto. Our father Jim used to like to say this about everything difficult in life and we had this message framed for him for his desk. When my father became ill, and then my mother, this mantra became the driving force in which to keep our close family nit going.
Never giving up describes who Candy was as a person. She was also incredibly selfless, compassionate and kind. I always felt proud to have Candy as my mother.   She truly was one of these people that was just as beautiful inside as she was outside. I realize all of us here have lost a mother, sister or a dear friend but what I might be most sad is that there are so many people who will never get to meet who she was, laugh hysterically with her or feel as good as she could make you feel.
When you think of Candy, you think of her 1000 watt smile and that gorgeous red hair. She was a beam of sunlight when she walked into a room . Candy was always cracking jokes and making faces and making up songs.  We spoke on the phone every day, sometimes multiple times a day. We were closer than mother and daughter. She was one of my best friends.
Many people might not know, but Candy read a lot and if she wasn’t reading she was listening to books on tape or CD. She had to be constantly moving, whether it was keeping house, cooking or gardening, she wasn’t one to sit still. A trait instilled in all of us kids at an early age. We were never allowed to stay inside on a nice day- she didn’t make time to watch tv, it was wasting your life, bored people were boring people and by the looks of her sewing /craft room, SHE WAS NOT BORED! You would wonder when she would find time to make all the projects that she had on her list. I was jealous of her ease at sewing anything perfect, and if it wasn’t right the first, second or third time , she would rip out all the seams immediately and start again.
Candy was also an incredible cook. Besides learning secrets from Step Mother’s Dolly and Sharon, she took several cooking classes at Uwajima, falling in love with Asian flavors. Even in her last months at her home, there wasn’t a week that went by where one of us kids or family caretakers watched the Barefoot Contessa, Giada or Paula Deen whip up something delicious on the Food Network next to Candy. She would say to me. “I really miss cooking,” when I get better, I’m going to make that. She loved biscuits and gravy, watermelon, cream sauced fresh pastas and all types of seafood.  There is a running joke every time Candy cooked, it was “Candy Surprise” because she was always making some new recipe that she had never tried out of magazine or cookbook.
I use to tease my mother that she was secretly from Texas because she was always wearing really loud clothing to go with her already expressive hair color, big earrings and she loved southern-style food, including sweet tea, coconut and banana cream pies and most deep fried delicacies.
My mom use to wear this vintage A-line mustard yellow dress with a giant Pepsi bottle on it and the words “Pepsi, Come Alive!” in big bold letters. When she first acquired this dress I was mortified as a pre-teen. She would wear the dress to family reunions and to my embarrassment out in public! Now, it is one of the things I love most dearly about my mother, that dress.
Candy liked short-fat round things like chickens, hippos, Pillsbury Doughboy, pug dogs and frogs and of course, flowers of any kind.
I think of my mother as a modern-day Peter Pan, besides being a young mother, she was an incredibly youthful person in general. I’d ask her all the time what she wanted to be when she “grew up” and she said, “I don’t know, I just like making things, but more than anything I really wanted to be a mother.”
Posted by Melissa at 11:35 PM 1 comment: